An alliance is more than a contract

It’s a way of working that focuses on relationships, alignment and trust

The clamour for transformational changes in the NHS and social care continues to grow. There is also a call for evaluation and research to ‘prove’ what changes are successful and which are not. This all seems to point to big changes that can be shown to have significant impact. Does this risk missing an alternative approach to improvement?

In 2010 the cycling coach David Brailsford (Performance Director of British Cycling and General Manager of Team Sky) developed a concept known as the aggregation of marginal gains. In short, his approach boiled down to making a small (1%) improvement in each area of performance. This meant improving in areas typical of a sports team, including their training, equipment and diet, but the concept also stretched to seemingly obscure areas including finding the best way for his team to wash their hands to avoid infections or transporting their own bed and pillows to ensure riders get a good night’s sleep.

The idea was that the individual gains made in each of these areas wouldn’t be enough to win a race on their own – in some cases, they wouldn’t even be noticeable on their own – but combined together, they would create a significant increase in performance. 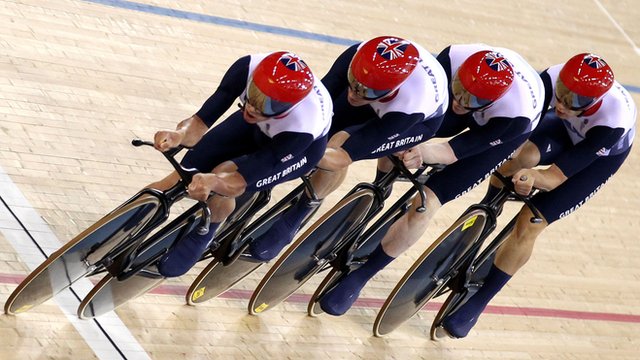 There was no way that Brailsford or his team could have known beforehand that each of the small improvements they were making would be enough to lead them to success. The evidence for the gains made by each of them was so small, but ultimately they were rewarded for putting their faith in an innovative concept as Team Sky were victorious at the Tour de France in 2012 and 2013 and at the 2012 Summer Olympics.

An equivalent approach to health care could be reduction of admissions for the frail elderly. Let’s say that there are currently 1000 admissions per year in a local hospital. Let’s imagine that the falls prevention team managed to prevent 5 out of an average 100 for hip fractures, the community nursing team kept 10 out of 300 at home for a short lived infection, a carers’ support service allowed a few people to look after their loved one through a difficult spell that would otherwise have led to admission. And so on through small effects by GPs, A+E staff, and others

Each ‘intervention’ would not register as having sufficient impact on its own. Evidence for each intervention could be dismissed as having too many confounding factors or being too small a sample to be generalizable. Yet collectively the series of interventions might have resulted in a significant reduction in the total number of admissions.

David Brailsford’s success shows that achieving a series of small ‘marginal gains’ is as powerful and possibly more attainable than searching for and proving the elusive major one. We need to approach change with this in mind and design our evaluations accordingly.

LH Alliances brings a unique and powerful combination of expert knowledge of health and social care in the UK as well as extensive experience of alliancing and alliance contracts in other sectors and in other countries.

Talk to us about your aspirations for transformational change in your local services. We are as passionate as you are about improving care for patients and people who use services.